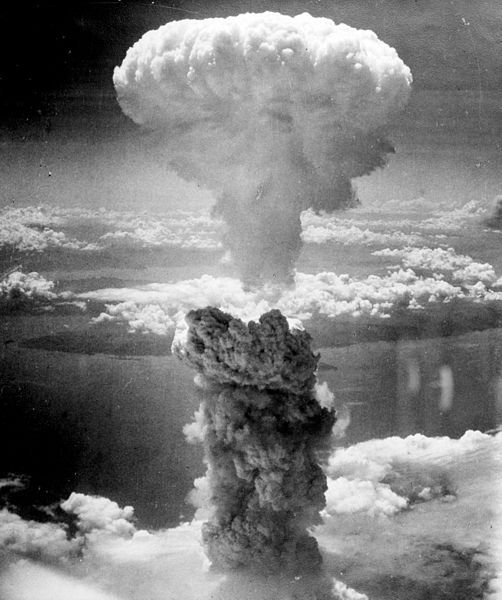 When you hear about government conspiracy theories, you often picture folks wearing tinfoil hats. But as outlandish as their claims may be, there’s often a kernel of truth that started it all. After all, governments have been known to do nefarious rings, even our own.

Conspiracy #6: The government has exposed me to harmful radiation.

“It is desired that no documents be released which refers to experiments with humans and might have adverse effect on public opinion or result in legal suits. Documents covering such work field should be classified ‘secret.’” –Atomic Energy Commission memo, 1947

In the late 1980s, the U.S. House Committee on Energy and Commerce released a damning report called “American Nuclear Guinea Pigs: Three Decades of Radiation Experiments on U.S. Citizens.” The report spotlighted Operation Green Run, a military test at a Washington plutonium facility. There, in 1949, managers purposefully released a massive cloud of radioactive iodine-131 to test how far it could travel downwind. Iodine-131 and xenon-133 reportedly traveled as far as the California-Oregon border, infecting 500,000 acres. It’s believed that 8000 curies of radioactive iodine floated out of the factory. To put that into perspective, in 1979, Three Mile Island emitted around 25 curies of radioactive iodine.

And there’s more. Read the rest at Neatorama