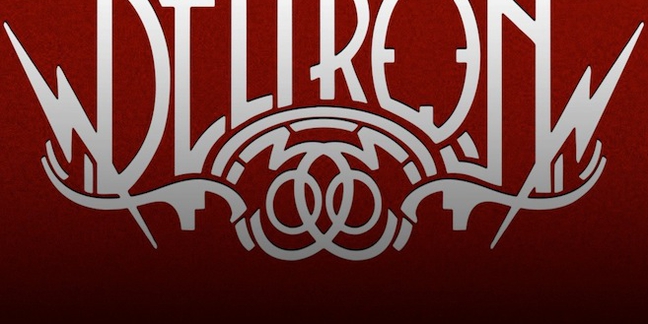 Fans of a certain bygone strain of underground rap will be pleased to learn that Deltron 3030— the trio consisting of West Coast weirdo Del the Funky Homosapien, DJ Kid Koala, and producer Dan the Automator— are back after years of inactivity. They’ll release Event II, the followup to their 2000 debut, sometime in 2013. The album has been in the works for almost a decade.

Last night, they debuted the first taste of that album, a song called “Pay the Price”, via their Facebook page. Listen quick; it’s only up for 24 hours.

“Even The Undertaker” by Once Great Estate