This week, not only do we have a featured band, but we’d like to introduce the “Featured Band Pack”. First, the band:

Magnificent Birds of Prey are a relatively new band from the Philadelphia area. They tore through our Band vs Band segment of Gashouse Live to become the 8th band in our history to achieve “retired champion” status. Days later the band released their first full length, self-titled album. Several Magnificent Birds of Prey songs have been in our  Top 10 Countdown for a solid 3 months now.

We saw MBOP at Finnigan’s Wake, and their live performance did not disappoint. What you hear on their new album is even more powerful in person. You’ve got 3 chances this week to experience this for yourself! This Tuesday MBOP will be performing a few acoustic songs on Hebe Radio, live 7-9pm ET. Then on Friday, the band will join us on air when we bring you Gashouse Live from the stage at Hebe Music. Again, they’ll be performing a few acoustic songs along with an interview with the band. Then later that night, Magnificent Birds of Prey will be playing a full set at Hebe Music in Mt Holly, NJ. 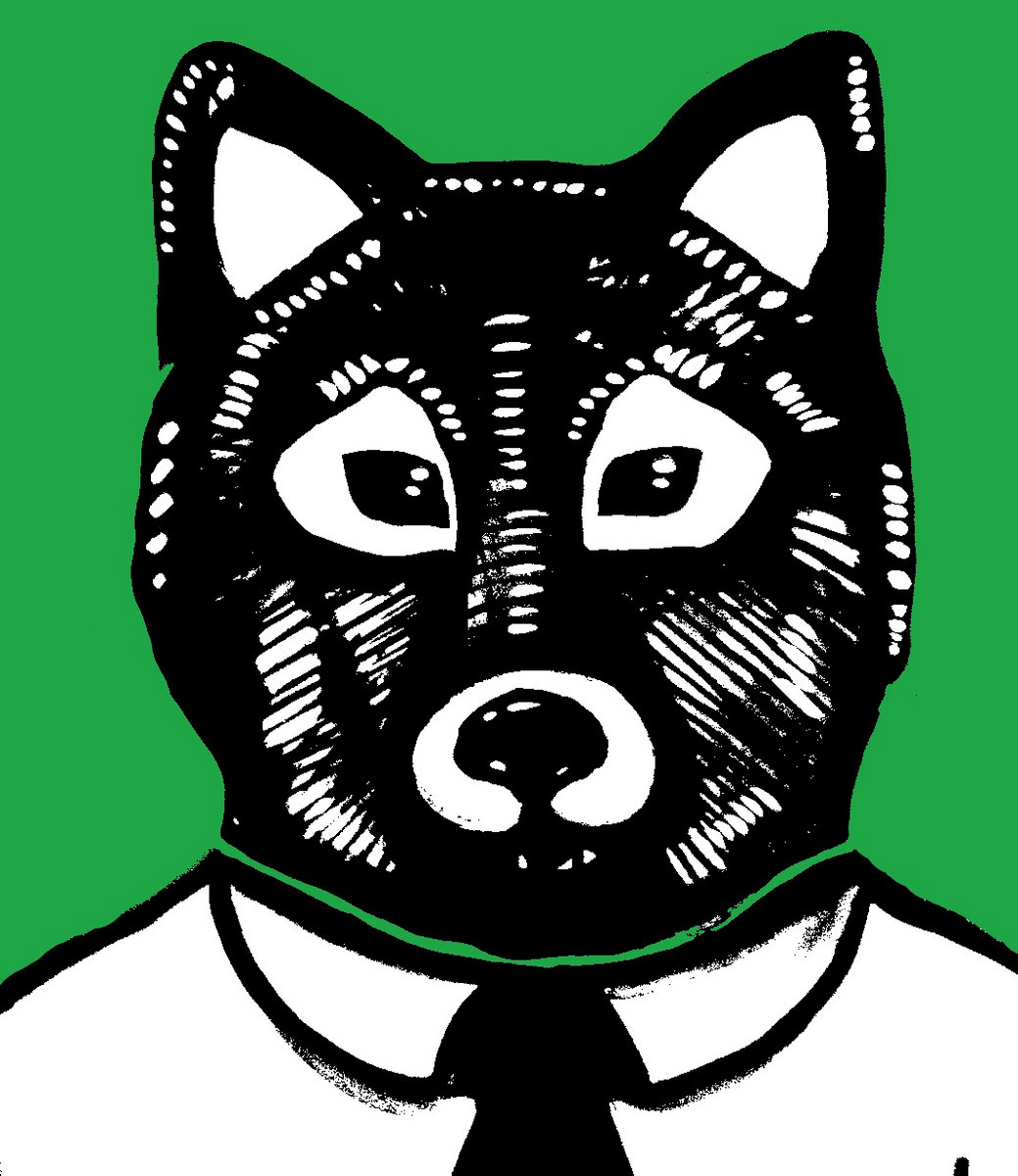 Now to celebrate this week’s featured band, we’ve put together our first “Featured Band Pack”. We’ve teamed up with Magnificent Birds of Prey and PhillyBandMerch.com to put together this limited set. For $15 plus S&H, you will get a limited edition Magnificent Birds of Prey Nerdwolf shirt, a free download of the new self-titled album, and some Gashouse Radio stickers as well. This t-shirt and this offer will end at midnight on Saturday, June 8th!

Look for many more Featured Band Packs to come in the near future!

Dici Releases “u n i”