Tonight we have an action packed show filled with live acoustic music, interviews, giveaways and much more. Here’s what to expect:

1. Magnificent Birds of Prey will be in-studio. It’s been awhile since these guys stopped by the studio, and they have a lot to discuss. From upcoming shows, recordings, and lineup changes, we can expect an intersting discussion at 6pm ET. Not to mention, they’ve got some new acoustic tracks to perform as well.

2. Chris and Kelly of The Defused will be stopping by to discuss some of their upcoming gigs as well. Both MBOP and The Defused will be at Shady Katie’s on April 5th, so we will hear about that show, along with a few others in the near future. Rumor has it The Defused have some new music in the works too, so tune in and bring your questions/comments to the chat room!

3. In addition to the live acoustic music, we’ve got some great new recorded tracks to debut as well. Everyday on the show we present the third round of our segment The Radar (round 1 is at 9am and round 2 is at 2pm). Here’s a look at the bands n the radar today: 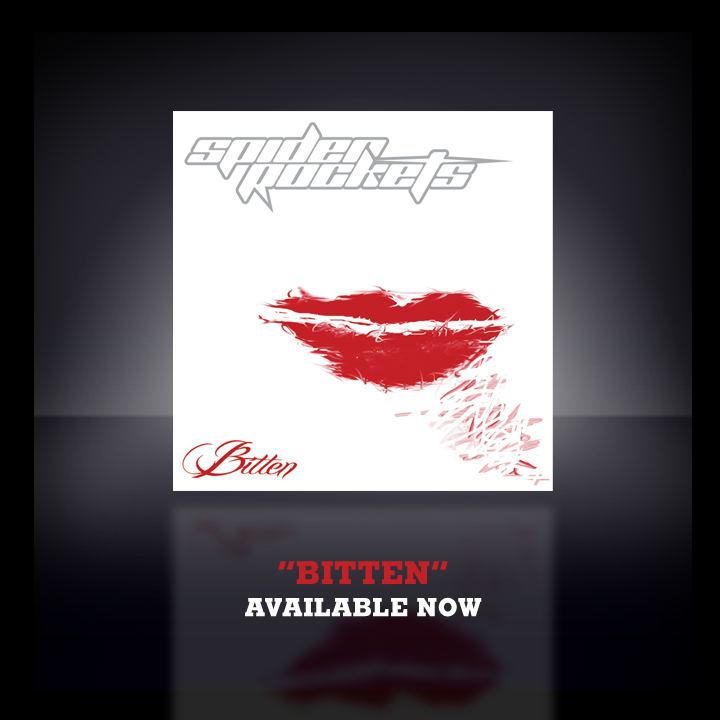 Spider Rockets: REVERBNATION PICK Spider Rockets combines contemporary loud rock with classic rock elements. The New Jersey-based band travels the sonic spectrum from dark and seductive to energetic to angry, with a dynamic live show and scream-along anthems. Spider Rockets is aiming to up the ante with its new CD ‘Bitten.’ The CD has been well received at press and radio and the members of Spider Rockets look forward to touring to support the release.

The Terribles: If you tuned in yesterday, you heard that The Terribles grabbed the #1 song of the day for the 5th day straight on The Radar. This Philly-based band are on a roll, and it’s easy to hear why. They have a great energetic sound that I’m sure will transfer to their live show. Find out for yourself April 4th the band play the TLA n South St.

Free Empire: This Birmingham, UK based band has a new single for today’s show. The single is in memory of 2 year old Jayden Tullett who suffered Sudden Infant Death syndrome last summer. The proceeds go to Cardiac Risk in the Young, www.c-r-y.org.uk, a charity set up to help families and fund research into the syndrome. Also at www.facebook.com/cardiacriskintheyoung.

Morning Comes Electric: We are from Mexico, the band was formed in late 2012, the recording of the EP was launched in January 2013. In the middle of that year, he joined the group and started Ricardo presentations at various locations in the City of Mexico, and sharing the stage with several bands, in December 2013 we published two videos of a live session, playing Negative Press and Spanish Sahara, Foals cover. We are currently working on distributing our material, and the recording of our first video.

Victory Kicks: Victory Kicks are an alternative rock band based in London. Formed in 2013 and lead by singer/songwriter and multi-instrumentalist John Sibley the band records and releases collections of melodic lo-fi indie rock on the independent record label Unmanned Aerial Vinyl. The band draws inspiration from the likes of R.E.M, Wilco, Yo La Tengo, Guided by Voices and The Replacements and makes lean, catchy rock music that features riffy, rhythmic guitar work, driving percussion and melodic and melancholic vocals. Over the last year the band has released several EP’s and has had several songs receiving significant radio play in both the UK and America. The band spent the Autumn of 2013 recording their debut LP, The Decibel Age, which is being released in February.

So live acoustic music, live interviews, giveaways, and all this new music to share; how could you possible resist tuning in to Gashouse Live tonight at 6pm ET. I promise you the most entertaining 4 hours of internet radio in the world. You may even learn something. See you in the chat room.