This week’s featured band will be playing our showcase at Connie’s Ric Rac this Friday, 6/20! 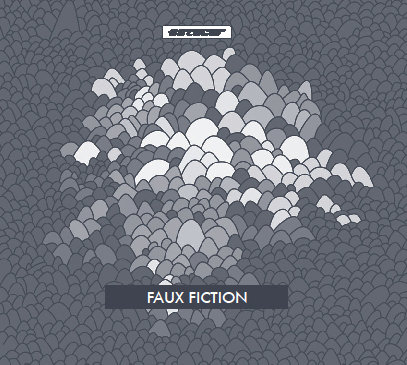 Estocar is a hard working band out of Seattle, WA. The band mixes many elements of indie/surf/pop/alternative to create some catchy-ass songs. We’ve had their album Faux Fiction in rotation for a long time now. It wasn’t until recently that I realized the band has quite an extensive discography, which you can find on their Bandcamp. I hope to have many more albums in our system by the end of the week.

Not only are they busy recording-wise, but Estocar have been a heavy touring band since 2002 as well. This nationally touring band will be a part of our showcase at Connie’s Ric Rac on Friday, June 20th. Also on the bill are Audio Kings of the Third World, Red Sammy, and E. Joseph. Tickets for this show are only $5! In addition to the great lineup of bands, there will also be a live broadcast, beer pong, drink specials, and much more!

Tune in all this week to hear Estocar in heavy rotation. You can hear a track at the beginning of every Gashouse Live (weekdays 6pm ET). Vote on the songs when you hear them, and look for a lot of new Estocar songs i rotation this week as well! Most importantly, come join us at Connie’s Ric Rac this Friday for a great show!